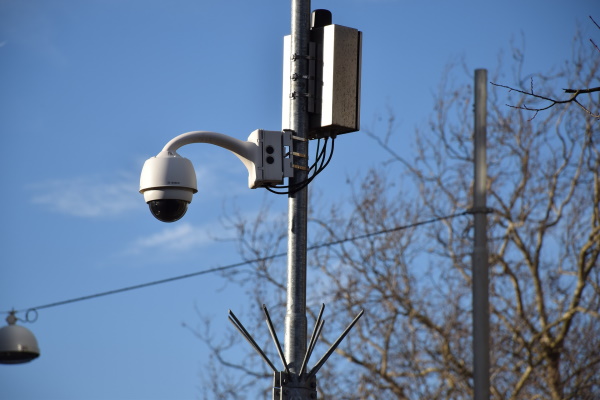 To decide which kind of camera is better for you, find out the difference between wired versus wireless security cameras.

As the name suggests, wired security cameras make use of cables to transmit power, video, and internet. They are physically connected to each other.

The main advantage of using wired versus wireless security cameras is the stability of data transmission.

You can be sure there will be no interference with the transmission of signal and data.

Wired versus wireless security cameras can do the job better for big areas.

They often require several cameras for a comprehensive coverage. Only a wired security system will be able to connect and support the cameras.

Wired security cameras can support up to 16 cameras.

There are several disadvantages to using a wired security system.

It Takes Longer Time to Set Up

First, the time it takes to set it up. This is especially true if you do it on your own.

It’s not a problem if you’re a pro  at setting up wired systems. If not, then it will take a longer time.

Setting up the system takes a lot of drilling, mounting and trial and error. 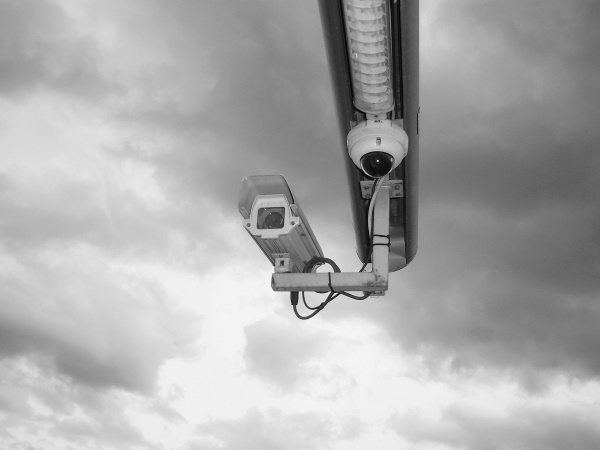 To solve this problem, you can use a power generator. So your security system will still work when there’s power interruption.

Wireless security cameras don’t have cables that connect the camera to the recorder physically.
The video transmission does not need wires. But the cameras still need a power source.

There are two types of wireless security cameras based on their power source.

Battery (or solar) powered cameras get their power supply from batteries or the sun. You don’t need to charge them through a cable and a socket.

Traditional plug-in security cameras need to be plugged in to a socket to be charged.

Easier and Quicker to Install

The main advantage of wireless security cameras is that it’s easier to install. Because they don’t require cables.

Instead, the cameras use WiFi to transmit footage to the recorder.

You can put them anywhere you want since there is no need to mount them. You can easily move their position without cables to stop you.

If however you are using a traditional plug in camera you need to make sure there’s a socket nearby. And WiFi signal needs to be strong in that area.

Transmission done without wires is prone to interference.

Signals from other nearby devices can get in the way. And in today’s gadget-driven world, it’s hard to avoid.

Although you don’t need cables on wireless security cameras, you can only position it within WiFi range.

But you can solve this by adding wireless repeaters. They help to add more power to your WiFi signal.

Only Works for Small Properties

Wireless security systems have a limit of up to 4 cameras. If you need more than this, a wired security camera system is better for you. 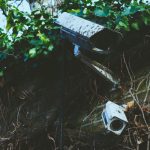 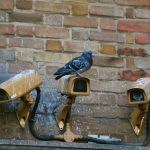 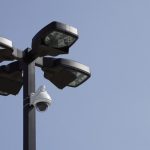 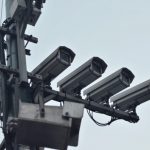 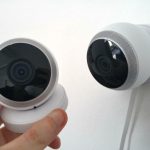 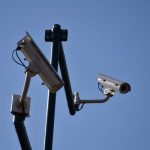 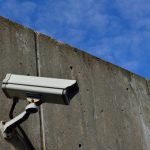 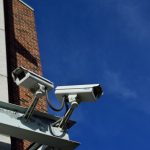 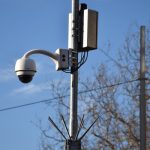 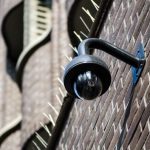 This website is a participant in the Amazon Services LLC Associates Program, an affiliate advertising program designed to provide a means for sites to earn advertising fees by advertising and linking to Amazon.com, Endless.com, MYHABIT.com, SmallParts.com, or AmazonWireless.com. Amazon, the Amazon logo, AmazonSupply, and the AmazonSupply logo are trademarks of Amazon.com, Inc. or its affiliates.
↑
This website uses cookies to improve your experience. We'll assume you're ok with this, but you can opt-out if you wish. Accept Reject Read More
Privacy & Cookies Policy

This website uses cookies to improve your experience while you navigate through the website. Out of these, the cookies that are categorized as necessary are stored on your browser as they are essential for the working of basic functionalities of the website. We also use third-party cookies that help us analyze and understand how you use this website. These cookies will be stored in your browser only with your consent. You also have the option to opt-out of these cookies. But opting out of some of these cookies may affect your browsing experience.
Necessary Always Enabled

Any cookies that may not be particularly necessary for the website to function and is used specifically to collect user personal data via analytics, ads, other embedded contents are termed as non-necessary cookies. It is mandatory to procure user consent prior to running these cookies on your website.